Energy is central in any given society. It determines the level of material comfort its citizens can benefit from.

Mainstream economists usually consider that the higher the energy input is, the better the society will feel. To them, the energy crisis can be resolved by simply replacing the old dirty sources of energy (oil, gas, coal, sometimes nuclear energy too) by new clean energy sources (renewables). And the total amount of energy input must always rise in order to satisfy the growth of the economy and the industry.

In every field of natural science this mindset would be considered as sick. If a body cell continue to grow, this would soon mean cancer. If trees endlessly continue to grow they would quickly fall. The natural process of any organism always reaches a maturity point, in which growth stops and stability starts. We could call this point adulthood. With the laws of thermodynamics we know that an endless growth is not possible on our physically limited planet (Nicholas Goergescu-Roegen, The Entropy Law and the Economic Process, 1971).

But what is true for ecology might also be true for society. As we will see, the necessity of degrowth is also a matter of social justice and equality.

So isn‘t time to consider adulthood in our modern societies? How and where do we fix the limit of growth anyway? 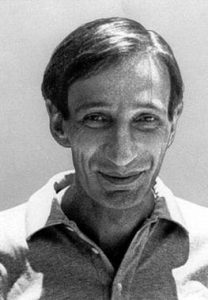 He observed that „beyond a certain point, more energy means less equity“ in a society.

„The energy policies adopted during the current decade will determine the range of freedom and character of social relationships a society will be able to enjoy by the year 2000. A low-energy policy allows for a wide choice of life-styles and cultures. If, on the other hand, a society opts for high energy consumption, its social relations will be dictated by technocracy and will be equally degrading whether labeled capitalist or socialist“.

For example in Slovakia, the dam project in Gabčikovo and the nuclear power plant in Mochovce were fought hard by ochránari (ecologists) in the late 1980‘s beginning of the 1990’s. Slovak government after the fall of communism rebranded these energy projects as a matter a Slovak identity in order to win the population‘s approval and to fit the needs of newly introduced capitalism (Edward Snajdr, The End of Ecology in Slovakia, 2008). 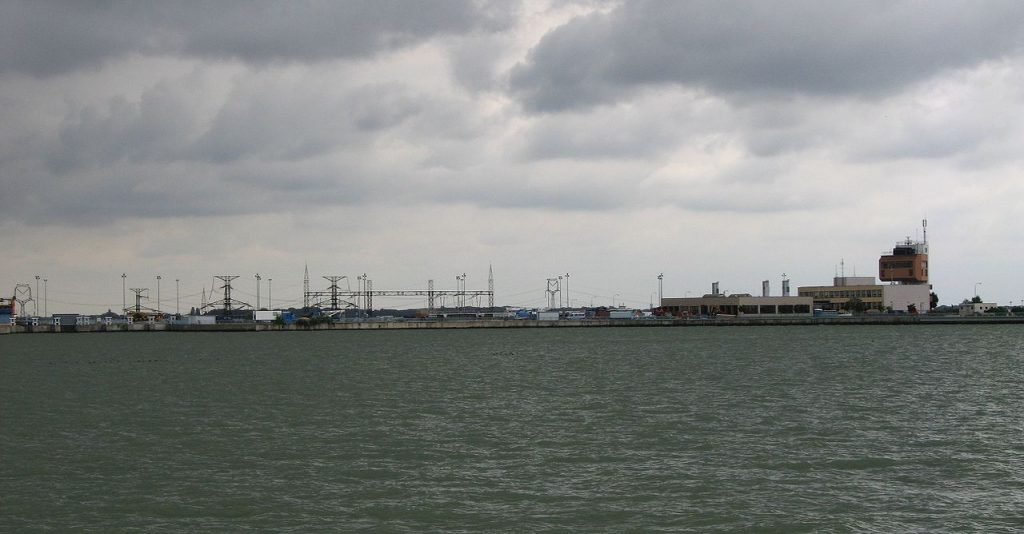 Why is increase of energy input at the expense of equity?

Ivan Illich takes the example of transportation. He makes a distinction between self-powered transit and motorized transport.

„Transport is the product of an industry whose clients are passengers. Transit is the independent entreprise of transients [locomotion by muscle energy]. The ability to engage in transit is native to man and more or less equally distributed among healthy people of the same age“.

Illich denounces the „radical monopoly“ of transport that redefines the basic needs of citizens. In order to satisfy the need for speed of the richest members of society, the minimum speed for satisfying basic needs of everybody is increased. A large number of the population therefore loses autonomy and becomes forced to consume the products of the industry.

As a result, „the passenger who agrees to live in a world monopolized by transport becomes a harassed, overburdened consumer of distances whose shape and length he can no longer control“.

High speed, regardless of the means of transport, is the critical factor which makes transport socially destructive and an instrument of social exploitation. 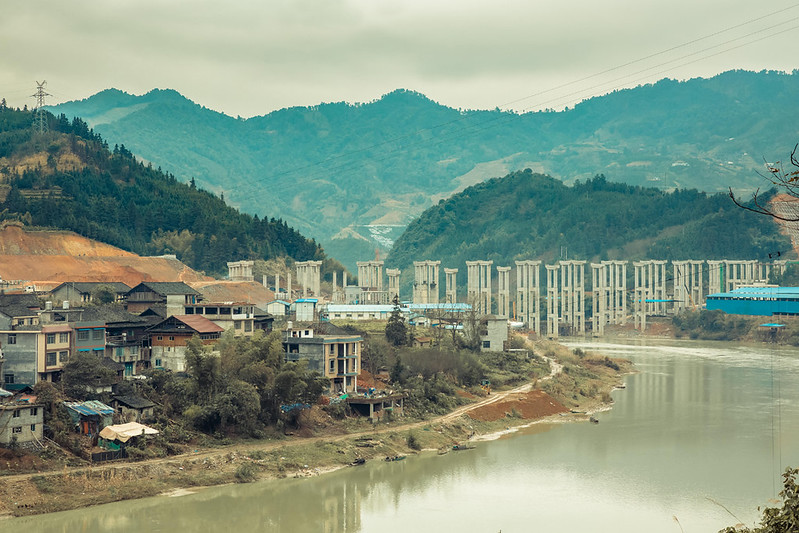 „Beyond a critical speed limit, no one can save time without forcing another to lose it. […] Motorized vehicles create remoteness which they alone can shrink. They create distances for all and shrink them for only a few. A new dirt road through the wilderness brings the city within view, but not within reach of most Brazilian subsistence farmers. The new expressway expands Chicago, but it sucks those who are well-wheeled away from a downtown that decays into a ghetto.“

The same logic applies to other energy-intensive industries. For example, deprive a man from a mobile phone and Internet and you will find him struggling to fulfill basic needs of human relationship. The development of agro-industries also deprives communities from land and the possibility to grow their own food.

So where is the limit?

According to Illich, the limits should be found in „human body dimensions, social rhythms, and vital space“.

In the example of transportation, he argues that the limit can be fixed at about 25 km per hour, about the speed of a fast bicycle.

„A true choice among practical policies and of desirable social relations is possible only where speed is restrained. Participatory democracy demands a low-energy technology. Among free people, productive social relationships goes the speed of a bicycle, not faster.“ 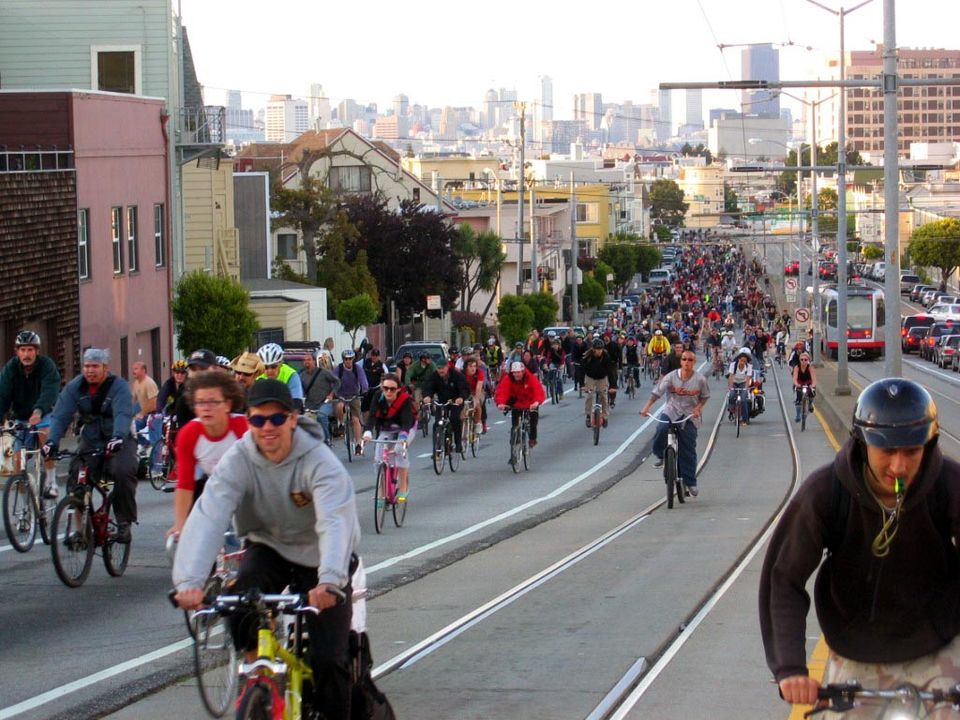 Contrary to motorized speed, bicycles are easily affordable and do not „put undue claims on the schedules, energy, or space of other people“.

At the level of society, Illich argues that the energy crisis cannot be overcome by more energy input. “It can only be dissolved, along with the illusion that well-being depends on the number of energy slaves [machines] a man has at his command.“

Illich calls for a „counter-research“ on defining a threshold beyond which energy corrupts and involving the community in a participatory political process.

„Each community has to identify the levels of inequity, destruction and operant conditioning that its members are willing to accept in exchange for the satisfaction that comes of idolizing powerful devices and joining in rituals directed by the professionals who control their operation“. 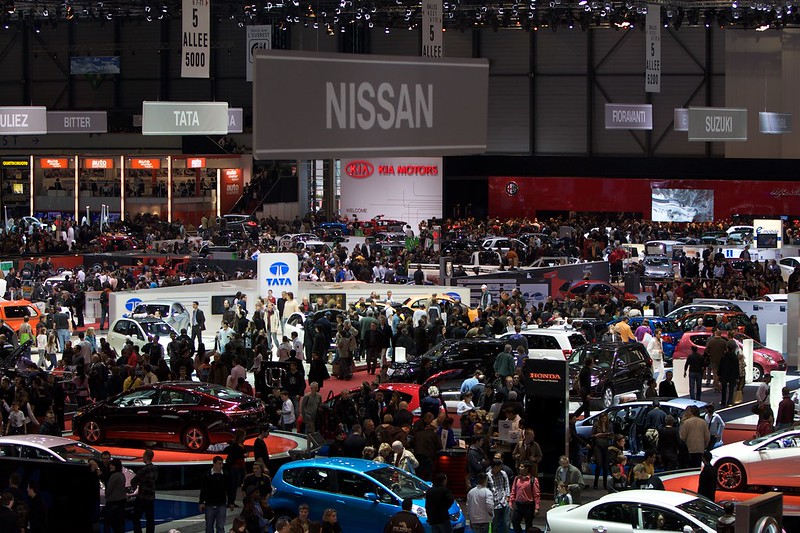 Thousands of people attended the autosalon in Geneva, 2009. Source flickr
Example of such “ritual”.

Illich however warns not to rely on experts or specialists on defining these limits as their expertise is originally shaped into serving the expansion and efficiency of the industry. He believes that such a counter-research would threaten „the foundations on which the framework of every industrial society is built“.

„Simplicity threatens the experts, who supposedly understand just why the commuter train runs at 8:15 and 8:41 and why it must be better to use fuel with certain additives.“

Illich considers that the respect given to experts and specialists can turn into blind submission and self-deprivation of political power by the citizens.

In fact, the radical monopoly of the industry goes far beyond a simple commercial or political control. The industry also reshapes the values and imagination of the user-consumer himself.

„The passenger‘s traditional perception of space and time, and of personal pace have been industrially deformed. He has lost the power to define himself outside of the passenger role. Addicted to being carried along, he has lost control over the physical, social, and psychic power that resides in man‘s feet […]. He believes that the level of democratic process correlates to the power of transportation and communications systems. He has lost faith in the political power of the feet and of the tongue. As a result, what he wants is not more liberty as a citizen but better service as a client.“

A just, democratic, and technologically efficient society must therefore be a slow, low-tech and low-energy society.

„It is vital that people come to see that the acceleration they demand is self-defeating, and that it will result in a further decline of freedom, equity, leisure, and autonomy.“